Thet lin Thu from Singapore stayed in Denmark during the fall of 2009 and came to like Changing the Game so much that he chose to gather a group of people to develop a South East Asian version of it. The version covers seven region in South East Asia and participants are given roles and objectives they are to pursue in the game. The game was used at the AYES2012 conference which took place March 23-25. 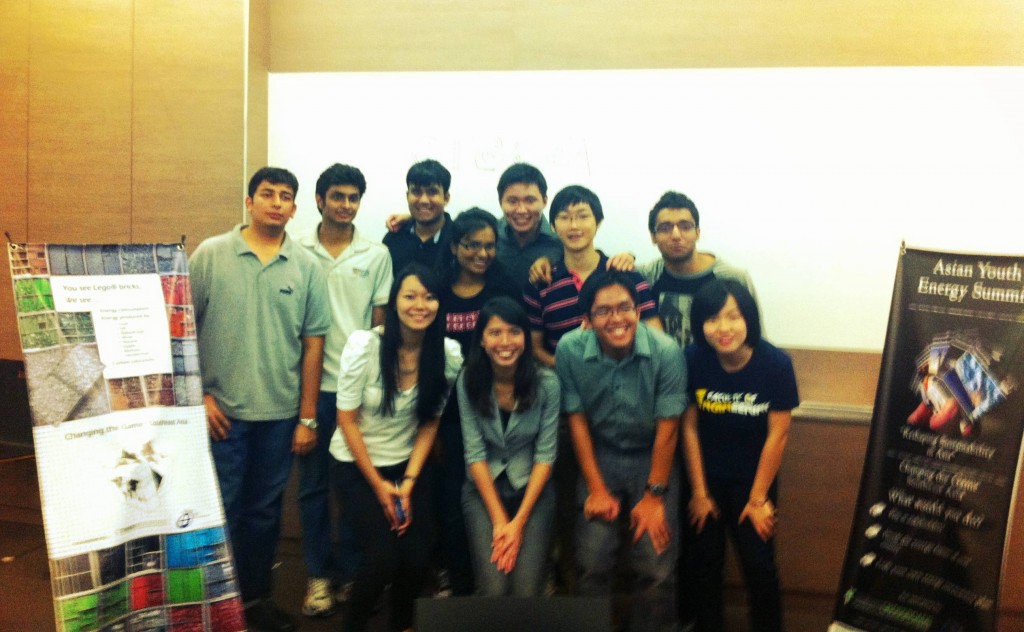 Pictures from the event can be seen here.